The Bratton Farms land has been owned and operated by the Bratton family for over 100 years. David's grandfather purchased the property in 1917. Over the generations the farm has grown a variety of crops and livestock. We are still an active, working farm.

David was a 7th generation farmer. When it was David’s time to work the land he not only grew and harvested food, he also found ways to grow and serve the community. He wanted to “feed the world”. One of the ways he did this was to make food as tasty as he knew how. He used his passion for concocting the perfect blend of spices to make his BBQ sauce a sweet and spicy sauce with just a kick of heat.

David would light up his neon sign when the BBQ was ready!  Now we honor his memory by making his flavors available to you and your family. We are so excited to be able to bring you David’s secret recipe and in so doing we are able to continue to feed the world in his memory.

Check out this great video

Because, "Barbecue sauce is the quintessential essence of all things Southern."- Okra

"Long known as the 'Queen of turnip greens'". 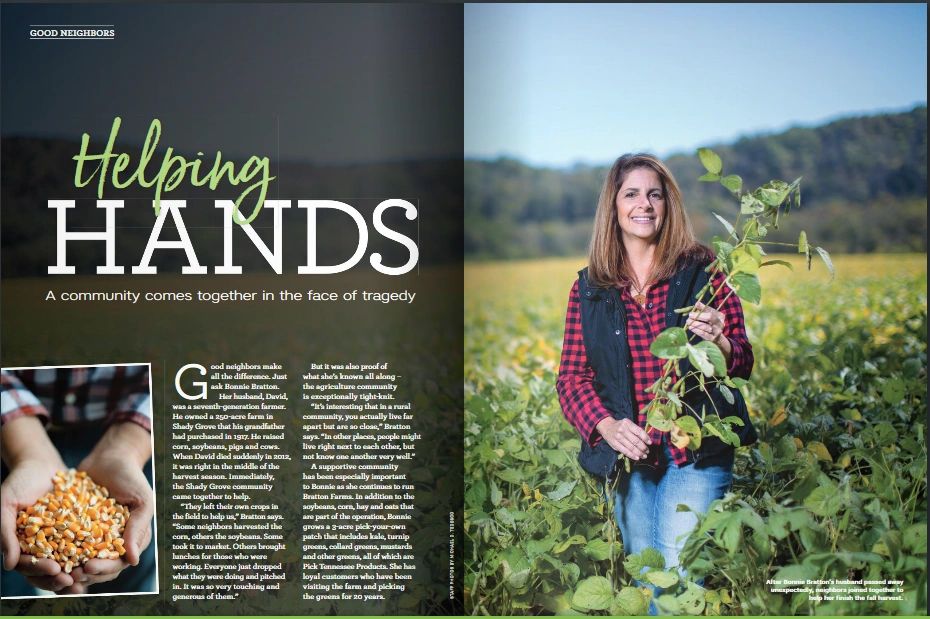 "How the Shady Grove community came together to help"